There’s little good news for the U.S. interstate highway system, which turns 64 years old this year. Beleaguered by traffic, congestion and too little funding, the system is unable to meet the demands placed on it, says a new report released by the highway advocacy group TRIP. 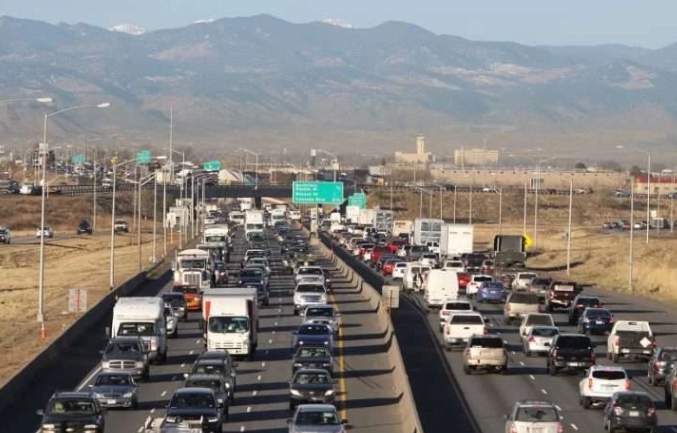 In addition, the dramatic decrease in vehicle travel that has occurred due to the pandemic is estimated to reduce state transportation revenues by at least 30 percent – approximately $50 billion – over the next 18 months, TRIP says. Global Heavy Machinery Parts Dealers: AGA Parts.

TRIP says its report this week updates the 2019 Transportation Research Board report to Congress, which was required as part of the last federal highway bill, the Fixing America’s Surface Transportation Act. That report concluded that the annual interstate system funding should be increased approximately two-and-a-half times, from $23 billion in 2018 to $57 billion annually over the next 20 years.

The TRIP update says that since 2000, travel on the Interstate system has increased at a rate nearly triple that at which new lane capacity is being added. As a result, 47 percent of urban Interstate highways are considered congested during peak hours.

TRIP also says travel by combination trucks on the system increased 45 percent from 2000 to 2018, nearly double the 25 percent rate of travel growth for all vehicle travel during the same period.

“Carrying more than half of truck travel, the Interstate Highway System is critical to the nation’s supply chain,” says Chris Spear, president and CEO of the American Trucking Associations. “With $75 billion in cost added to freight transportation each year and 67 million tons of carbon dioxide from trucks released into the air due to highway congestion, the United States cannot afford to wait any longer to make the investments necessary to address systemic and growing problems stemming from decades of neglect.”

Because of their design, TRIP says interstates are more than twice as safe to travel on as all other roadways: the fatality rate per 100 million vehicle miles of travel on the Interstate in 2018 was 0.58, compared to 1.32 on non-Interstate routes. This saved 5,930 lives in 2018, according to the group.

According to the TRIP report, pavements on 11 percent of interstate highways are in poor or mediocre condition.  More than one quarter – 27 percent – of interstate bridges are in need of repair or replacement.